The IDF military service starts with a short basic training program that includes team building and evaluation of skills, followed by placement in bases participating in the program of "Special in Uniform" of Yad LaYeled HaMeyuchad, "Lend a Hand to the Special Child" in bases such as the Air Force base at Palmachim, the Navy base in Eilat, the Homeland Security bases Ramla and Bilu, in various jobs compatible with their abilities.

In September 2016 already over 200 male and female soldiers with special needs and various degrees of disabilities serve in the IDF-"Special in Uniform" project. 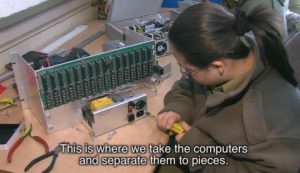 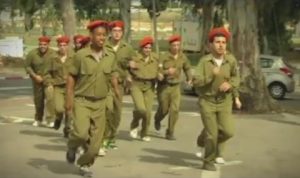 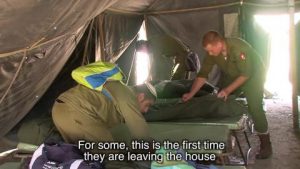